Cuppy, who was born Florence Ifeoluwa Otedola in 1992, grew up in Lagos. Moving to London at 13, while attending boarding school, Cuppy’s parents gifted the precocious teenager an iPod. She filled it with Nigerian music so she could always keep a part of home. Cuppy learnt how to DJ purely from observation.

She has been chasing her calling ever since. She does this on the decks as a DJ, in boardrooms as a music businesswoman and even behind the mic as a producer and vocalist.

In 2014, Cuppy graduated with a degree in business and economics from King’s College London. She had already started DJing as a teenager and built a reputation as one of the foremost DJs in Africa when, also in 2014, Cuppy was selected as a DJ at the MTV Africa Music Awards.

That was followed by her first compilation, The House of Cuppy, where she produced EDM-esque remixes of songs by leading afropop artists. Soon came The House of Cuppy II, which took on a more afro-house slant. Endearing her pan-African brand to the continent beyond Nigeria, Cuppy went on the Cuppy Takes Africa Tour a year later. The tour was filmed and a documentary series of the same name aired on Fox Life.

Cuppy balanced the club and curricula effortlessly and earned a Music Business Masters Degree from New York University while interning at Jay-Z’s Roc Nation imprint in 2015. That year, she appeared as the resident DJ on MTV2’s Uncommon Sense with Charlamagne tha God.

Her excellence transcends music. Cuppy is a Global Citizen and Save the Children ambassador and the welfare of young people is close to her heart. She started The Cuppy Foundation in 2018 and the Foundation’s Cuppy Gold Gala raised $17 million to help displaced children across Nigeria.

A philanthropist and a stylista, this pink-haired muso believes it’s important for young people to go on the wild side and step out of the cages of their comfort. 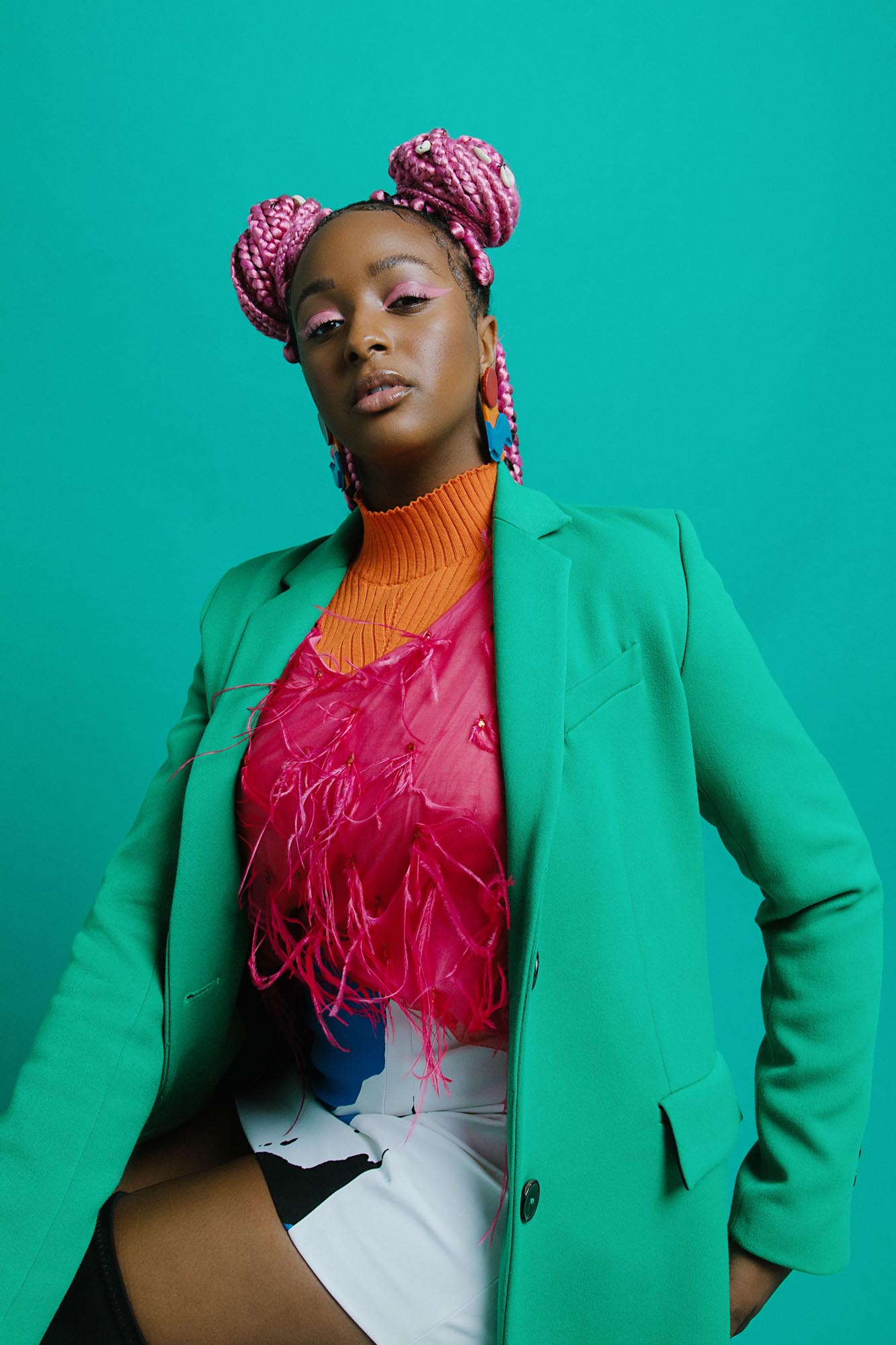 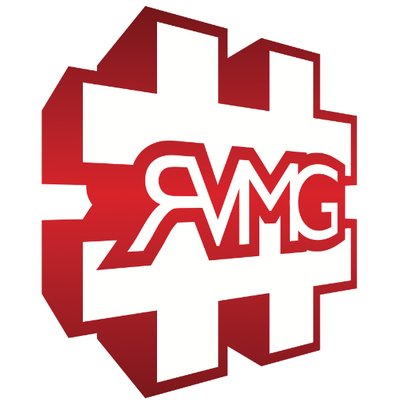 To book Cuppy or to make an enquiry, get in touch — click here.